The Tetragrammaton, which is the four letter representation of the revealed name of God in Hebrew, was first written in an ancient form of Hebrew now referred to as Paleo Hebrew.

Paleo Hebrew, like other ancient written forms, is pictorial in nature.
This provides a meaning for words which is built up from pictorial symbols, which when combined express both a complete word and a combination of meanings.

The combined word for the Tetragrammaton – YHWH – is often translated into English as
“I Am who I Am” and expresses the eternal presence and identity of God, as well as other deep concepts as to His self-revealing nature.

When taken as individual Paleo Hebrew symbols however you get the following four representations:
Hand (Yodh)
Behold (He)
Nail (Waw)
Behold (He)

What is the significance of this?
When Jesus confronts Thomas after His resurrection He says these words to Him;
“Put your finger here, and see my hands; and put out your hand, and place it in my side. Do not disbelieve, but believe.” John 20:27

This is an amazing revelation given to Thomas that Jesus is the I Am – YHWH Himself – and the root written form of this, before crucifixion with nails was invented and before Jesus was born, was… 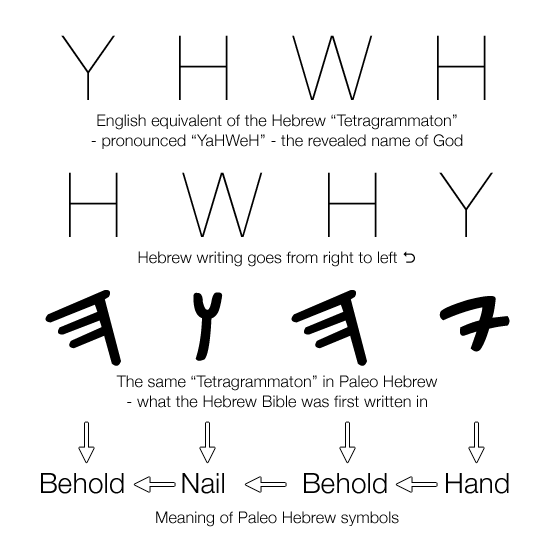 The meaning of the Paleo Hebrew symbols of the Tetragrammaton

Sound,
Then wind,
Then heat, light, fire.
How the power moves
Transcendentally
From heaven thru Earth,
From God to man.
Spirit, like energy;
Energy, like Spirit,
Never created,
Nor ever destroyed,
But transferred and transformed,
Given and returned.
Spirit of energy,
Dynamic Life,
Move to us and through us,
In power today.
Bring to us,
And in us,
Your Divine person
Into our quickened souls. 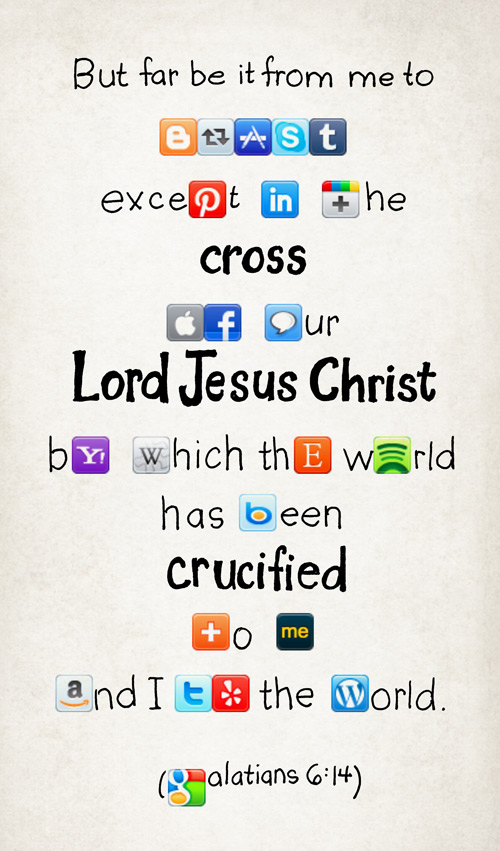 The Hebrew triconsonantal root of the word amen has the following meanings:

So when you say, “amen”, you are believing by faith and simultaneously affirming and confirming it to be true.
Or, put another way, it’s like saying, “I believe! Yes, I believe!”